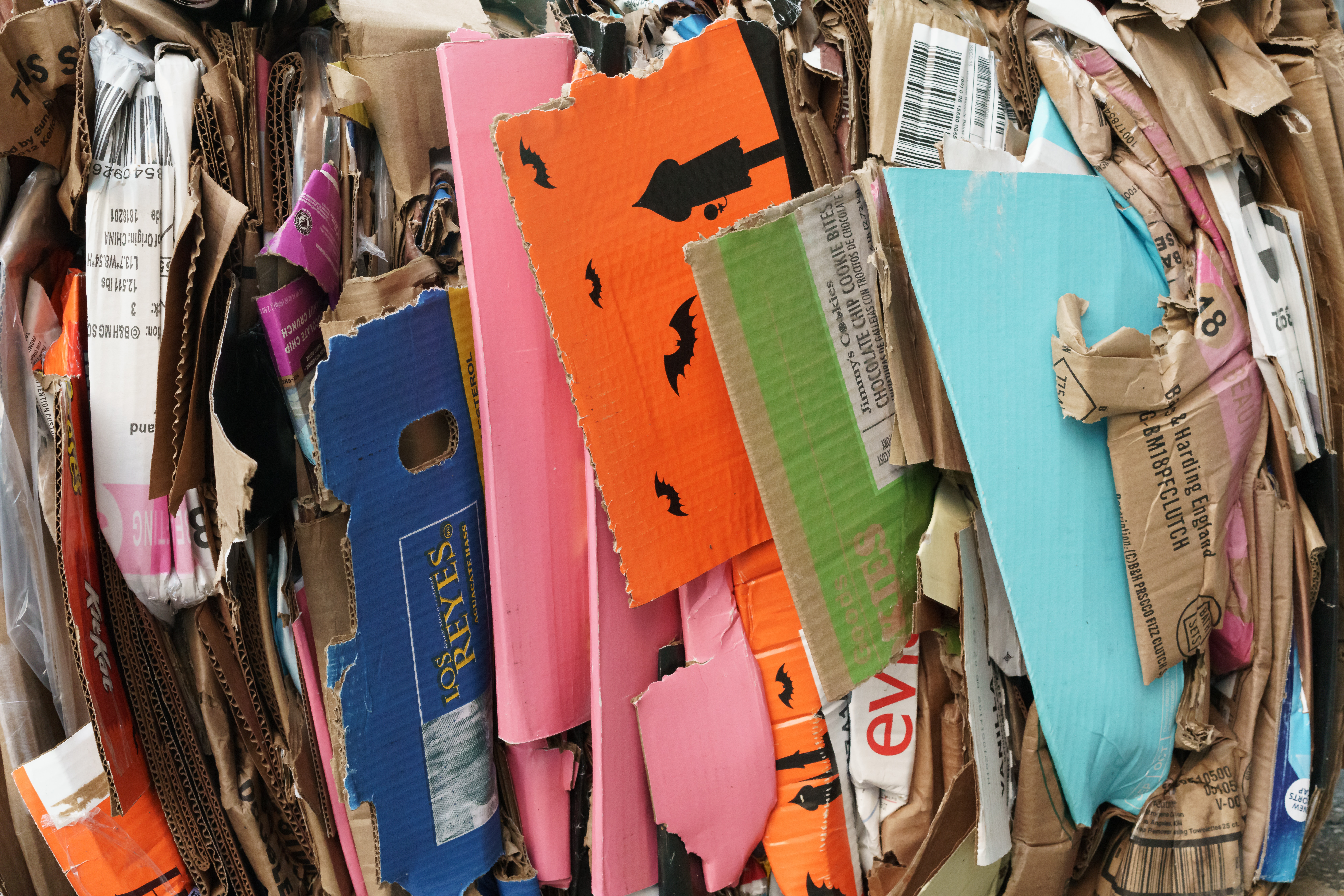 To fix our broken recycling system, move to reuse

On April 22 we celebrate the 50th anniversary of Earth Day.  This day in 1970 thrust environmental consciousness on the national level.  The U.S. Environmental Protection Agency (EPA) was established in December of that year, and momentous environmental legislation to protect the planet followed.  Even before the first Earth Day, public littering and pollution of disposable products were recognized as major problems, symbolized by the Keep America Beautiful advertising campaign founded in 1961.

For over 50 years America has worked and struggled to use recycling as the leading way to prevent pollution and recover valuable raw materials from our trash.  Today, only one-third of our nation’s solid waste is recycled, and landfills continue to expand across our country.  Despite the long held view that source reduction activities like reuse are a preferred waste prevention action over recycling, as embodied in the Waste Management Hierarchy, why does the majority of our corporate investments and society behaviors continue to push recycling over reuse?

The answer lies in our “take-make-waste” culture. Our addiction to the convenience of single-use items permeates nearly every aspect of our lives, from food to travel to personal care. As we’ve slowly became aware of the sheer volume of trash this addiction creates, we understandably turn to the solution that demands the least effort on our part to change our behavior. Instead of tossing our empty packages into the trash, we toss it into the recycling bin next to it and our environmental conscious is clear.

This over-dependence on recycling has created a monster

Ever since China initiated National Sword in 2018 and effectively closed its doors to accepting foreign recycled scrap material, the U.S. recycling infrastructure has been reeling from the loss of the convenient overseas market on which it has depended for so long. Municipalities, which once relied on revenue from the sale of recycled materials to operate their recycling programs, have struggled to fill the funding void. According to Waste Dive, close to 70 municipalities have been forced to cancel their recycling programs as of March 4, 2020.

However, growing public awareness of our solid waste and plastic pollution problems has resulted in forceful

opposition to recycling program closures: of the 70 municipalities forced to cancel their recycling programs due to lack of funding, 20% have reopened due to public outcry. While that may sound like a positive development, the financial problems faced by these reopened recycling centers have not gone away. In 2017, Boston’s recycling program cost the city around $200,000. This year, it will spend $2 million.

While National Sword has taken the brunt of the blame for the insolvency of our nation’s recycling infrastructure, experts say the real culprits can be found right here at home. Low recycling rates, lack of access (half of Americans lack access to curbside recycling programs), and the contamination of waste sent to recycling centers have been revealed as major contributors to the mounting problem. According to the 2020 State of Curbside Recycling Report, an estimated $9.8 billion in investment is needed to create a truly robust recycling system in the U.S.  And this still focuses investment on waste management, not waste prevention.

If the challenges facing recycling seem daunting – they are. And they will continue to be, as long as we over-emphasize recycling in our approach to waste management. The solution is to emphasize source reduction, such as the reuse of packaging (packaging makes up 30% of our solid waste) made from durable materials and designed to be used, recovered, and reused again and again. Only by such an approach can we dramatically reduce the burden on our recycling infrastructure and the resulting landfill waste from recyclable materials which are never recycled. If we continue to invest both public and private sector resources in encouraging higher recycling rates, mitigating or subsidizing depressed material revenues, and curbing material contamination, we will be perpetually slapping proverbial band-aids on a system that is inherently broken as the primary means to deal with our solid waste crisis.

Instead, we would be wise to invest these resources in the development of reuse models, reverse logistics networks, and design of packaging that’s meant to last for years. This would provide the dual benefit of easing the burden on our recycling infrastructure (which still has an important role to play for items which cannot be reused), allowing it to function properly once more, and to dramatically reduce landfill waste and to increase the flow of product value, the ultimate goal of municipalities and citizens alike.