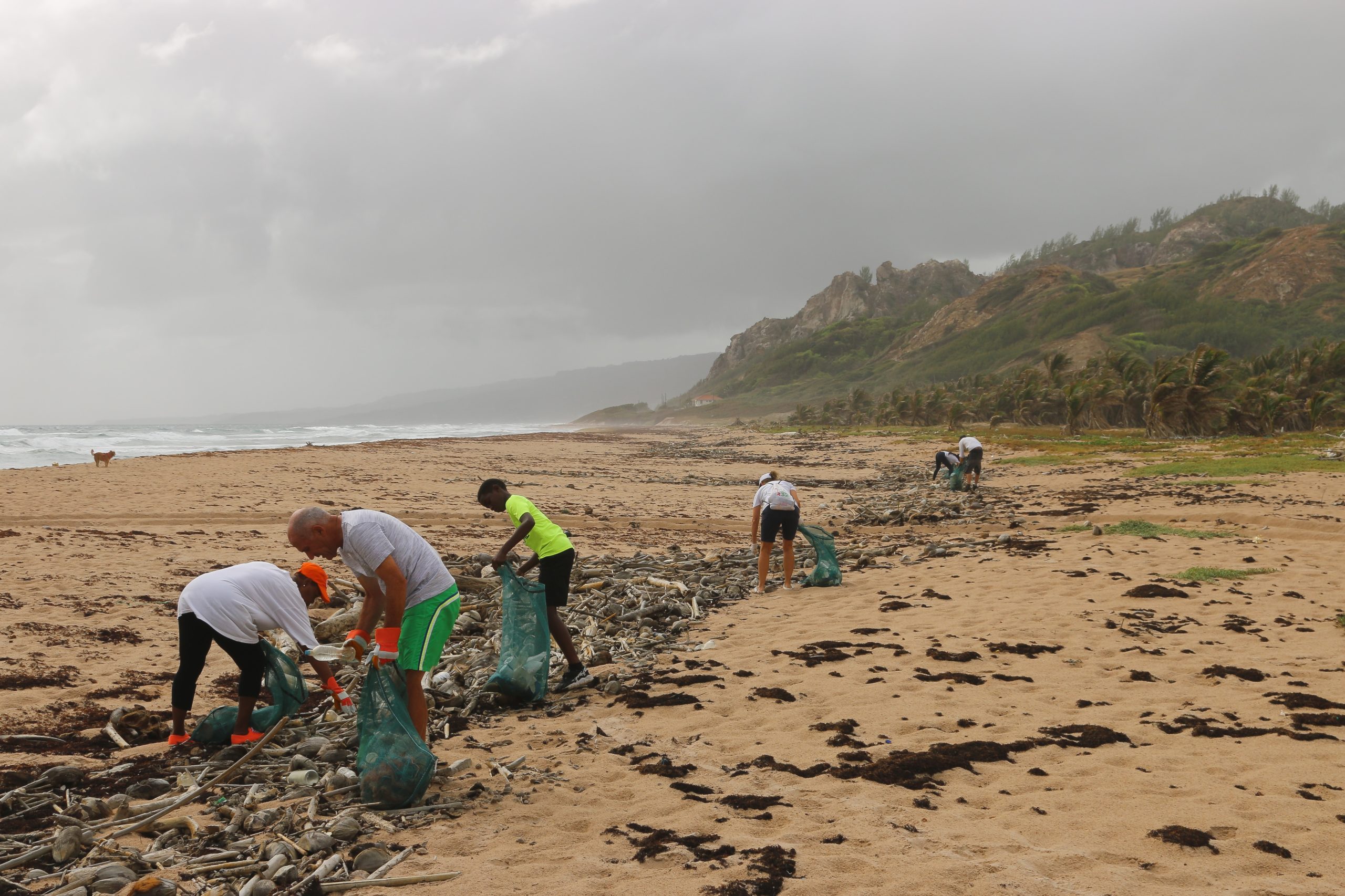 Regulation and the Circular Economy: Can the U.S. Turn the Tide on Plastic Pollution?

It would be an understatement to say that plastic pollution has become top of mind. Images of sea turtles tangled in plastic rings, ocean plastic trash heaps, and the idea that tiny plastic particles reside in fish, our water supply, and even people, have collectively heightened concerns. Here’s something to chew on: according to research, the average American may be consuming more than 70,000 micro-plastic particles a year.

Recycling is an insufficient solution to plastic pollution

To date, market forces and the existing recycling infrastructure have failed to keep consumer plastic waste out of the environment. As a result, people are increasingly looking for government action to help curb the leakage of disposable plastic waste. They aspire to a more systematic approach than the patchwork quilt of local and state responses currently seen across the United States.

The result of the existing system speaks for itself: plastic recycling has been an underachiever. The U.S. recycling rate for plastic was just over 8% in 2017 – roughly the same as in 2010. By comparison, an estimated 42% of plastic packaging waste was recycled in the European Union in 2017, up from 32.5% in 2010. So why are rates in the EU higher than in the U.S. and climbing more rapidly? According to the European Environment Agency, European gains have been at least partly driven by initiatives that take a systematic or circular approach to recycling and resource preservation. Let’s take a closer look.

Chief among EU initiatives to promote recycling were EU targets introduced in 1994 and 2008 and later by the circular economy packages (2015). Current EU policy calls for:

An essential step for the European Commission has been the Circular Economy Package, aimed at “closing the loop.” As articulated by the Ellen MacArthur Foundation, “A circular economy is based on the principles of designing out waste and pollution, keeping products and materials in use, and regenerating natural systems.”

One point of significance from the circular economy perspective is that the goal is to keep materials at their highest state of utility. As such, recycling, even when achieved at a high rate, is still sub-optimal to reduction, reuse, and refurbishment alternatives. The EU Action Plan for the Circular Economy has established an ambitious program of action, with measures covering the entire cycle from production and consumption to waste management and the market for secondary raw materials.

U.S. regulations are a complex patchwork

While we see a systematic approach to plastic waste management in the EU, the United States, by comparison, has a complicated landscape of local and state initiatives. Jurisdictions scattered across the country have established bans or fees for commonly littered plastic items such as bags, carryout containers, and straws. To further muddy the waters, some states have put restrictions in place to prevent future plastic bag bans at the local level, essentially legislation aimed at banning bans.

At the federal level, there is a ban on the use of plastic microbeads (small plastic particles found in personal care products, cosmetics, and detergents), which followed state-level prohibitions already in place. Some experts cite the microbead approach as an example of how the federal government could make use of practical state-level solutions and expand them to provide effective national policies to curb plastic pollution. They say that a federal response to plastic pollution is required to help stop it at the source.

Is federal regulation on the horizon?

One recent development in Washington DC has been the circulation of a discussion draft of legislation aimed at reducing plastic waste. The initial comment period generated more than 150 responses, which bill proponents will consider before introducing the bill in Congress. News reports have referred to the ambitious proposal as “radical” and “sweeping.”

Highlights of the bill, proposed by U.S. Senator Tom Udall (D-N.M.) and U.S. Representative Alan Lowenthal (D-Calif), include extended producer responsibility, a national container deposit program (regardless of container material), and a ban of some plastic items. The prohibition would encompass lightweight plastic carryout bags, cups and lids, cotton buds, cutlery, plates, straws, snack packaging, and drink stirrers, which would have to be made exclusively from reusable or more sustainable materials instead. There would be a carryout bag fee for paper or other non-reusable bags, with fees to be utilized by a federal fund to support pollution reduction, remediation programs, and innovation research.

Plastic pollution is a critical issue and requires an urgent response. While market-driven solutions have proven to be extraordinarily successful in eliminating waste in some applications, such as reusable packaging systems in B2B supply chains, consumer plastic supply chains are diverse and collectively, very complicated. They will require an innovative and systematic solution on the scale of the EU Circular Economy Package if the U.S hopes to turn the tide on plastic pollution.